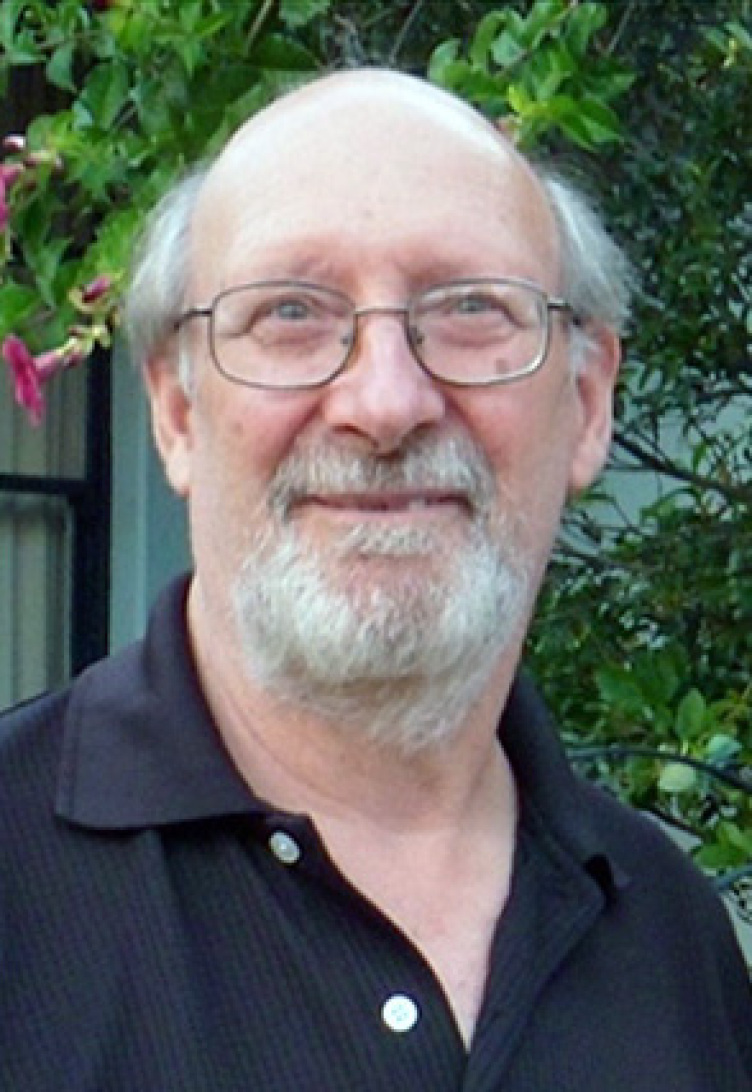 I used to work in optical and radio astronomy but for the past 25 years have concentrated on history of astronomy and ethnoastronomy. I have published extensively since joining USQ in 2013: 9 books and 88 research papers, all listing a USQ affiliation. I am the co-founder and current Managing Editor of the Journal of Astronomical History and Heritage; am a Co-editor of Springer’s Series on Historical and Cultural Astronomy; and am the Radio Astronomy Editor of Springer’s Third Edition of the Biographical Encyclopedia of Astronomers. I am the current President of IAU Commission C3 (History of Astronomy), but from 1 September become the Immediate Past President. Prior to joining USQ, I supervised a succession of MAstronomy and PhD students at Western Sydney and James Cook Universities, and two other USQ adjuncts (Drs Cunningham and Sauter) are my former students. In 2013 the IAU named minor planet 48471 ‘Orchiston’, and in 2019, another former student, Dr Stella Cottam, and I were awarded the Donald Osterbrock Book Prize by the American Astronomical Society for our book Eclipses, Transits and Comets of the Nineteenth Century: How America’s Perception of the Skies Changed (Springer, 2015).