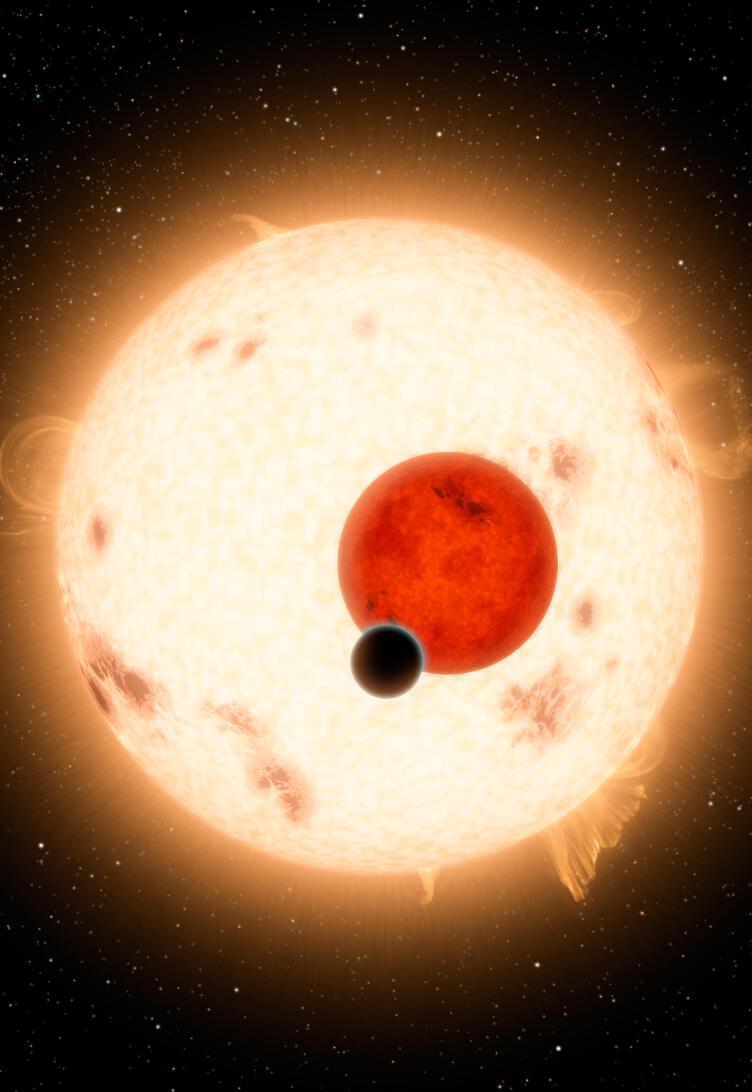 After completing a BSc (Honours) at Monash University I came to USQ to undertake a PhD under the supervision of Dr. (now Professor) Brad Carter. This project was looking at the magnetic activity of the Sun-like stars in two young Southern Open cluster (IC 2391 and IC 2602). After graduation I went to work at ETH in Zurich, Switzerland working on mapping the starspots of the guide star (IM Pegasi) for the NASA Gravity Probe B satellite mission. I then returned to Australia to work as the Anglo-Australian Research Fellow working with the Anglo-Australian Telescope. I then took up a lecturing position at James Cook University and when they closed down their astronomy department I found myself back at USQ. At USQ I currently teach into the Master of Science (Astrophysics) as well as supervising several PhD students. I am also currently co-leader of the international BCool project studying the magnetic fields of cool stars.