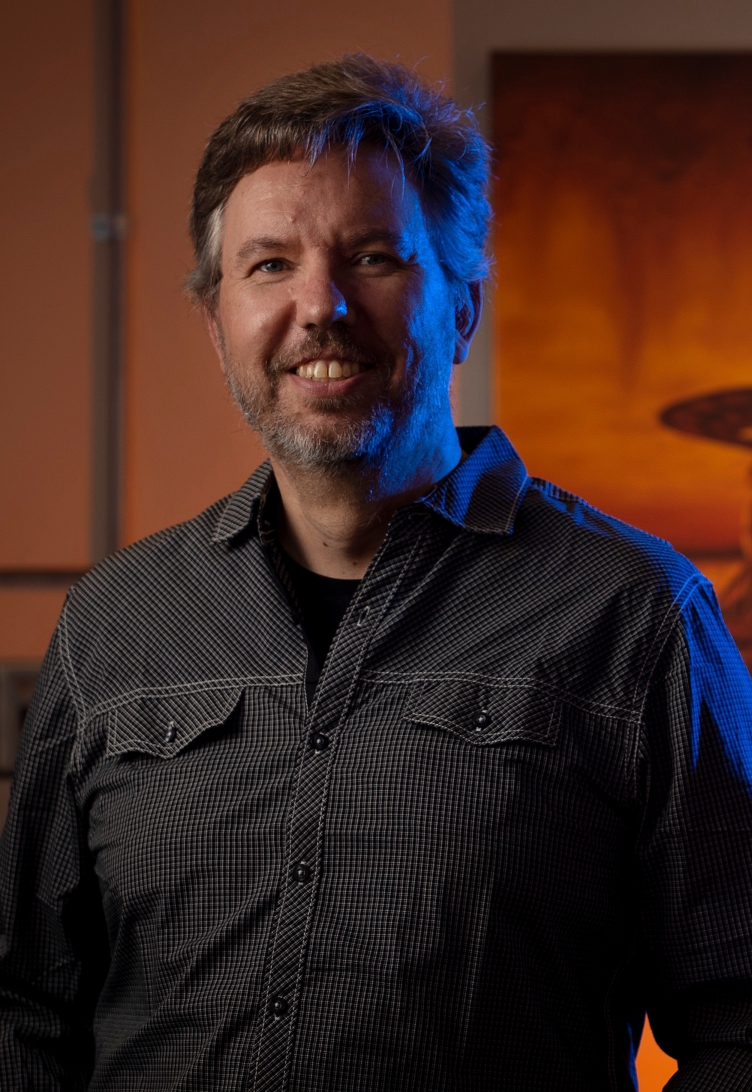 Stephen Kane is a Professor of Planetary Astrophysics at the University of California, Riverside who specialises in exoplanetary science and planetary habitability. He received his Bachelor of Science (Honours) from Macquarie University in Sydney and his Doctorate from the University of Tasmania. His work covers a broad range of topics related to planetary astrophysics and he has discovered and co-discovered hundreds of planets orbiting other stars. He is a leading expert on the topic of planetary habitability, the habitable zone of planetary systems, and the study of why Venus and Earth underwent divergent evolutions. He is a prominent scientific leader for several NASA missions designed to search for life in the universe, including Kepler, TESS, and the Roman Space Telescope. He is a science team leader for the NASA DAVINCI+ mission to Venus, and co-leads the Venus Exploration Analysis Group (VEXAG). He has published more than 300 peer-reviewed scientific papers as well as several books on the topic of exoplanets, planetary science, and habitability. He is also a prolific advocate of interdisciplinary science through the combination of biology, climate science, geophysics, planetary science, and stellar astrophysics.

Professor Kane is engaged in a broad range of exoplanet and planetary science projects. These include: