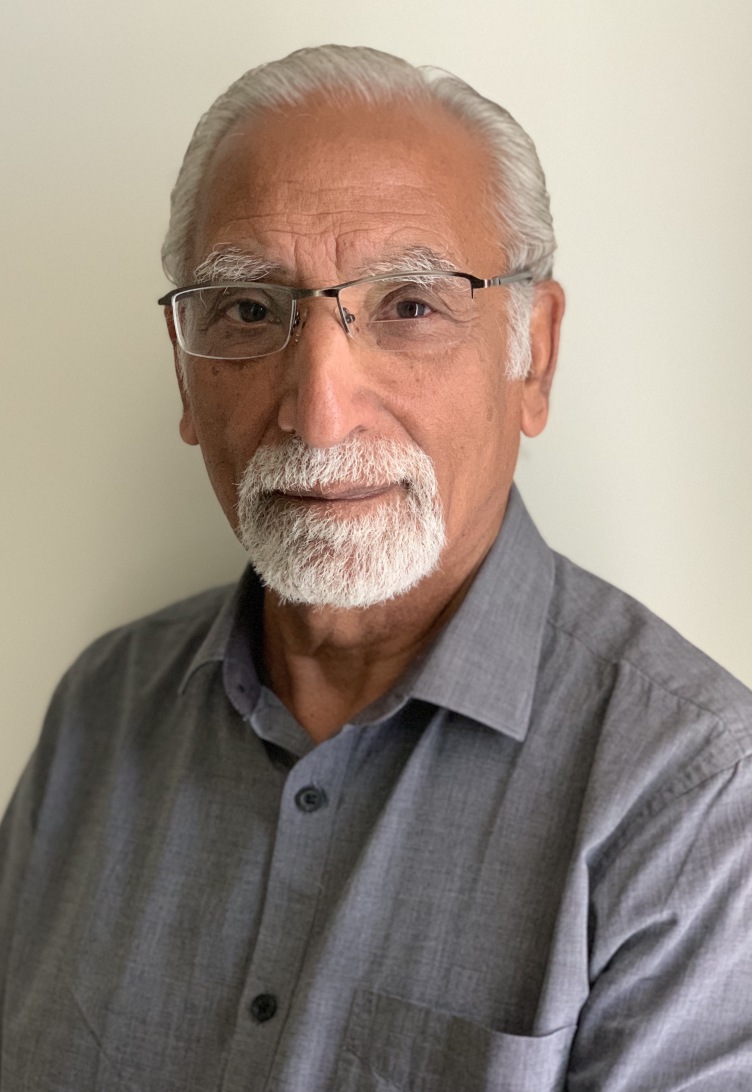 I have worked in a variety of research areas and technology, in particular, understanding the nature and environs of galactic and extragalactic X-ray sources and gamma ray bursts. After pioneering X-ray astronomy in India in 1966, I have continued to study the ‘Spectral and Temporal properties’ of X-ray binary sources having a compact companion (neutron star or black hole), micro-quasars and active galactic nuclei using innovative payloads, onboard stratospheric balloons, rockets and satellites as well as the follow up studies in the Optical and Radio bands.

I specialise in system engineering of the space borne instruments and detector technology and have collaborated with several groups around the world.

Since 2001, I have also researched the role of aerosols in climate change and global warming using Ground based and high-altitude measurements.

During 2001-2011, I directed the research and operations at the National Balloon Facility in India and led the successful development of large stratospheric balloons for heavy payloads and tethered aerostats for communication, surveillance and disaster management.

I am a Fellow of National Academy of Sciences India and member of the several professional bodies. I have served on several Indian & International committees and held academic positions in different countries.