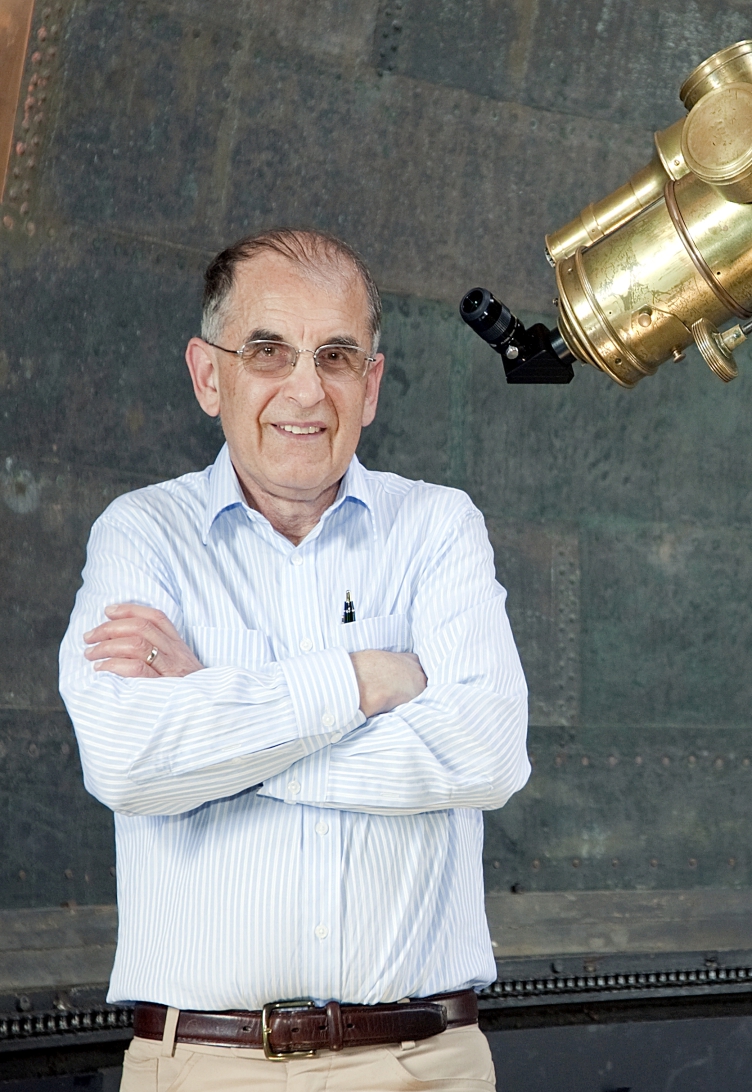 I have had a variety of research directions over my career. During my PhD project on short period variable stars, I developed the theory of least squares frequency analysis for unequally spaced data. This is now a standard method of numerical analysis, called the Lomb or Lomb-Scargle Periodogram, that is used in astronomy and other fields.

Later at Sydney Observatory, the focus was on astrometry, that is, the positions and motions of stars and solar system objects. This work culminated in the publication of a star catalogue, of which I was co-author.

Then, when the Observatory came under the auspices of the Museum of Applied Arts and Sciences, I became the Museum’s Curator of Astronomy. As such, I planned exhibitions and collected and looked after instruments and other items relating to astronomy. I was also involved with the media and with public education and outreach.

On leaving the Observatory and the Museum, my research emphasis became the history of Australian astronomy, writing, among other things, the book Transit of Venus: 1631 to the Present. As well, I continue to prepare the annual Australasian Sky Guide published by MAAS Media and maintain my interest in combatting light pollution.