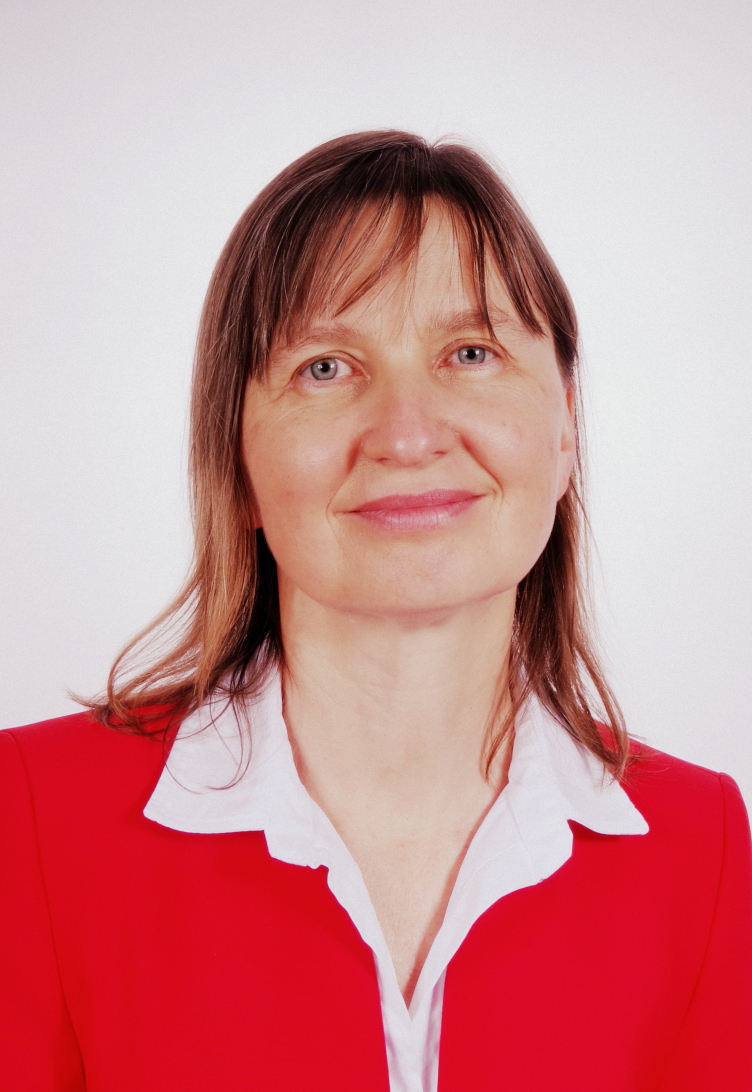 Dr Lucyna Kedziora-Chudczer is a Program Manager at Astronomy Australia Limited. She also holds the Adjunct Research position at the University of Southern Queensland.

After completing her PhD on the radio variability of Active Galactic Nuclei at the University of Sydney in 1999, she became the AAO/ATNF Research Fellow at the Anglo Australian Observatory studying polarisation properties and monitoring the intraday variable quasars. In 2003 she was the Harry Messel Research Fellow working on both the polarisation of compact radio sources and properties of our local Galactic Interstellar Medium, and taught undergraduate courses.

From 2009 until the end of 2018 she had a position of a Research Fellow in the area of planetary and exo-planetary research at the UNSW. She is a member of the Australian Centre for Astrobiology. Her interests include the spectroscopy and polarimetry observations of exoplanets, as well as the modelling of planetary atmospheres. She was also involved in the design and construction a very productive polarimeter, the High Precision Polarimetric Instrument (HIPPI) that was commissioned at the AAT telescope and has been used with several optical telescopes.

She has been working on maps of the Jupiter H3+ auroral emissions and modelling of giant planets atmospheres using IR spectroscopy.

She is also involved in the observations and modelling of polarisation of binary and massive stars.