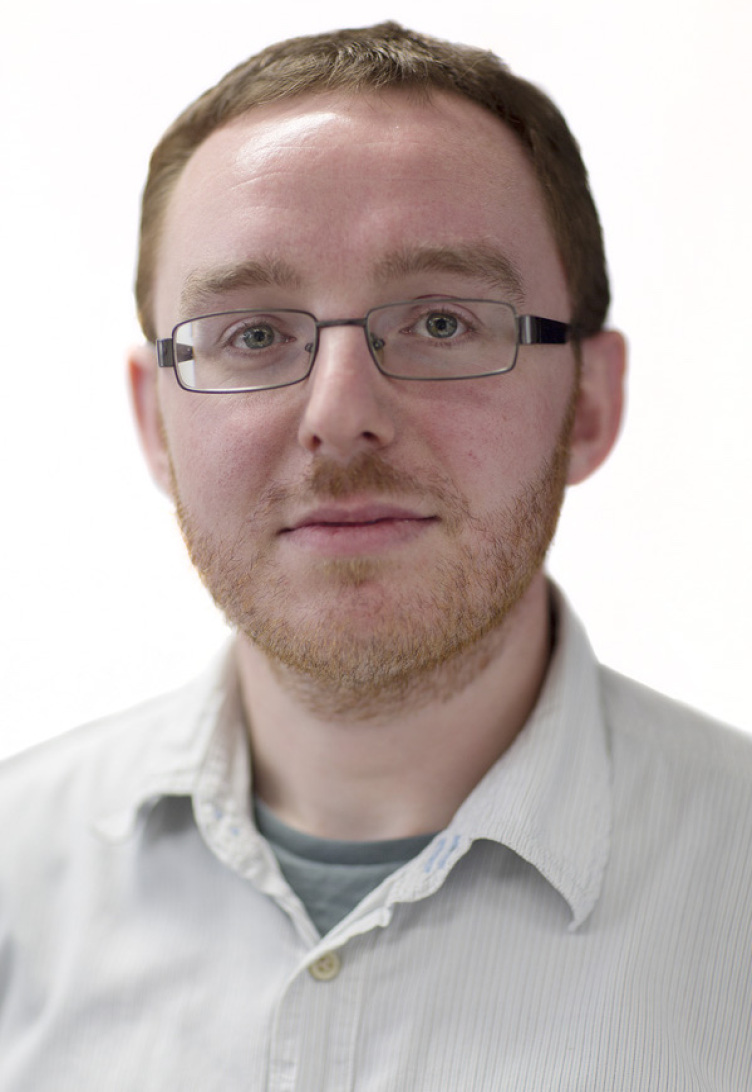 Dr. Marshall began his research career in 2011 at the Open University (UK), obtaining his PhD on cool debris discs – belts of dusty and icy planetesimals (asteroids and comets) around stars – observed at far-infrared wavelengths with the Japanese all-sky survey satellite Akari. He then moved to Spain as a Postdoctoral Researcher, to work on the Herschel DUNES survey. In 2014 he was awarded a Vice-Chancellor’s Postdoctoral Research Fellowship at UNSW in Sydney, Australia. There he investigated connections between debris discs and exoplanets, collaborating with Profs. Rob Wittenmyer and Jonti Horner on exoplanet stability and disc-planet interactions, and Prof. Jeremy Bailey and Dr. Daniel Cotton on polarisation of dust-scattered light. Internationally, he is involved in international surveys studying the architectures of debris discs from infrared to millimetre wavelengths using major facilities including ALMA, HST, and VLT. In 2017 he was appointed as an Adjunct Fellow at USQ, but moved to Taiwan as an Independent Postdoctoral Fellow at ASIAA. There he collaborates with members of the Planetary Science and Interstellar and Circumstellar Matter groups. In 2020 he was awarded a Taiwan Ministry of Science and Technology research grant to study the compositions and architectures of planetary systems.

Dr. Marshall is currently engaged on research projects studying the architectures and dust grain properties of spatially resolved debris discs by radiative transfer modelling of archival Herschel and ALMA photometric and imaging data, characterising the impact of stirring by planets and massive planetesimals in concert on planetesimal belts through n-body dynamical simulations, and searching for transiting exocomets around debris disc host stars in TESS time-series data.