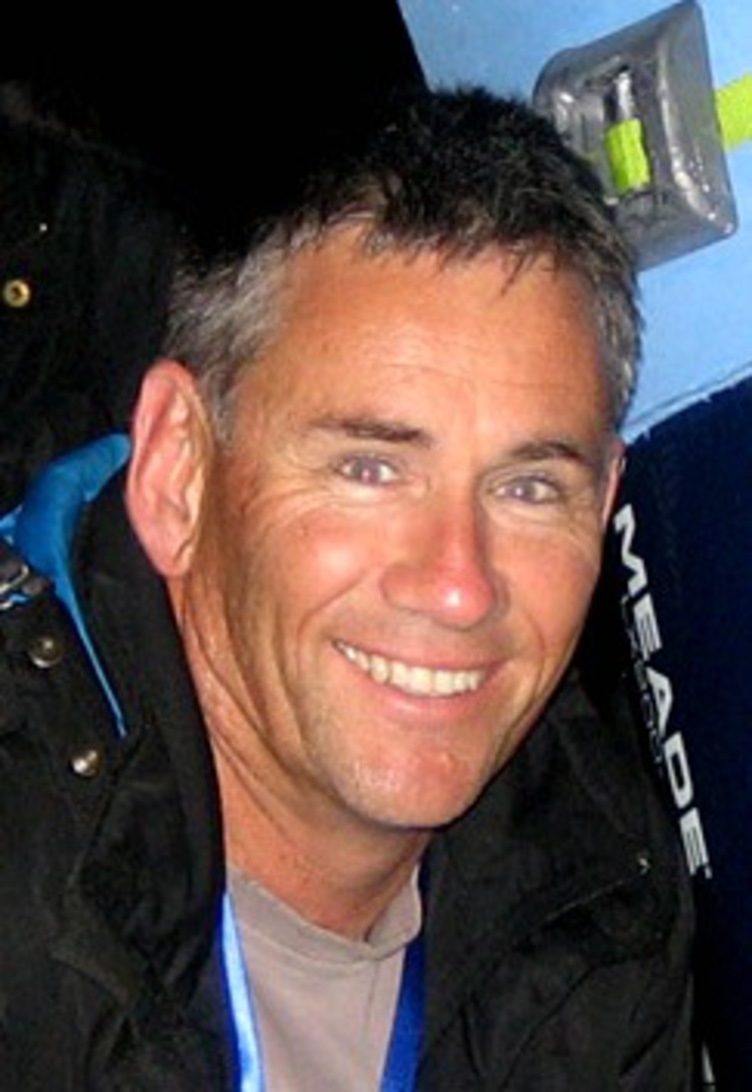 John is doing his PhD extramurally with the University of Southern Queensland’s (UniSQ) Centre for Astrophysics under Dr Carolyn Brown and Professor Wayne Orchiston. His work is on the study of comets. He has been involved in the observational study of comets for some decades.

John has also been involved in astrophotography for many years and has had images published in books and magazines around the world – and even on some New Zealand stamps.

He has used his telescopes at Possum Observatory in New Zealand (E94) to image targets for Ohio State University in order to co-discover exoplanets via the microlensing method. He helped discover one of the first known Earth-massed planets orbiting one member in a binary star system. It was published in Science.

John completed his MSc (Astronomy) in 2016 extramurally with Swinburne University of Technology. He is also heavily involved in the Royal Astronomical Society of New Zealand and was made a Fellow in 2018. He teaches science at high school and runs an astro-tourism business.

John’s PhD looks at the important role that New Zealand has historically played in the discovery, observation, photography, astrometry and study of comets. New Zealand sits at a longitudinal and latitudinal position on the globe that permits important observations of comets when the rest of the world cannot see them. John’s thesis is mostly historical in content.

John regularly confirms new comet and asteroid discoveries by CCD imaging for the Minor Planet Center in Massachusetts. He is one of the most prolific astrometrists in Australasia. He also enjoys deeply imaging galaxies to detect possible cannibalism events.