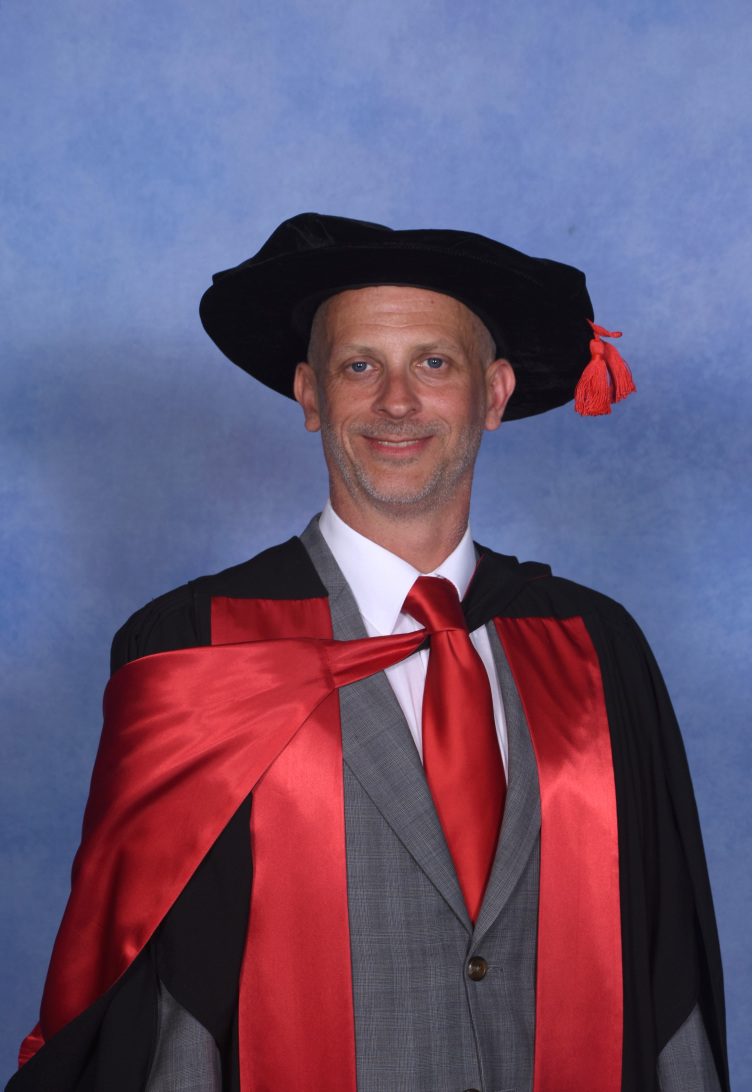 Jefferson was born in 1974 and grew up in Niskayuna, NY, USA. His father’s an artist and his mother a paralegal. In childhood, Jefferson loved astronomy, mathematics, and foreign languages. In high school, he spent a summer in West Germany and a year in the Soviet Union as a foreign exchange student.

Jefferson studied mathematics and Russian at The American University in Washington, DC. He holds Masters degrees from James Cook University and Catholic University of America and received his PhD, All the heavens just and true: cultural and historical astronomy in manuscript collections from Georgia, from UniSQ in 2019.

Professionally, Jefferson comes to the history of astronomy from a quantitative background in mathematics and actuarial science. Since 2000, he has worked in the pension industry, first as a valuation actuary and later as a policy analyst. He’s a member of the American Astronomical Society, volunteers at the Library of Congress, and speaks Russian, German, Georgian, Armenian, and Greek.

In his spare time, Jefferson rides a Royal Enfield with the Spartan Motorcycle Club and serves as historian of the local alumni association of his college fraternity, Delta Lambda Phi. He lives in Washington, DC, with his two cats.