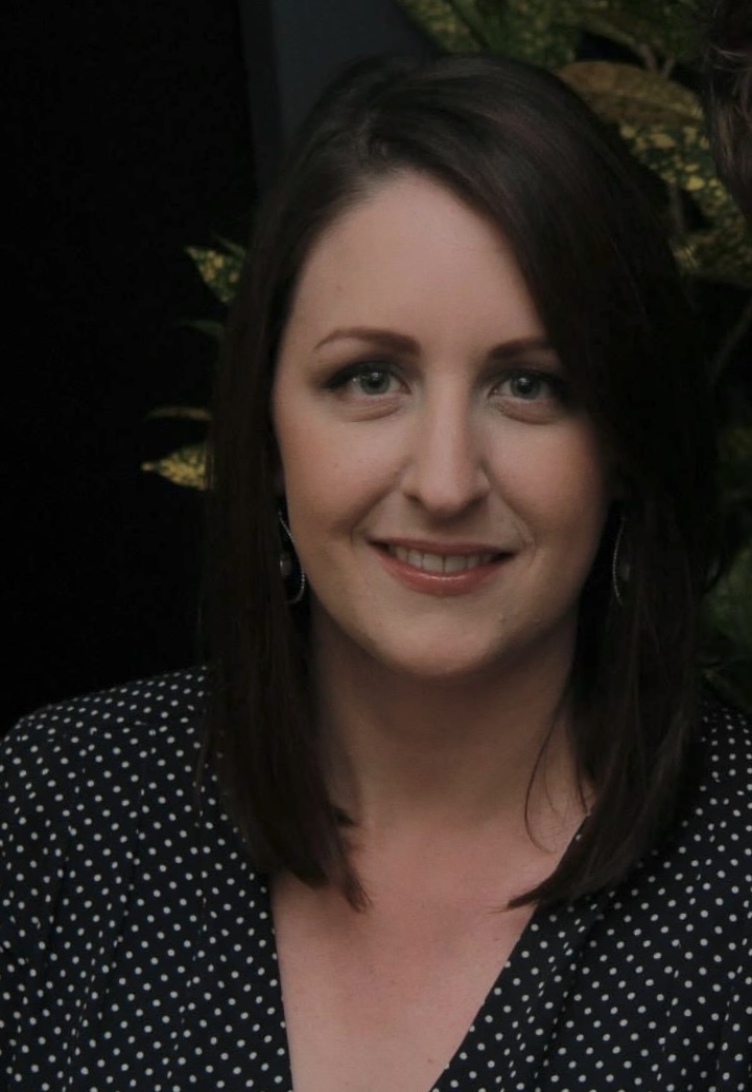 Hi! I am a PhD Candidate based within the Centre for Astrophysics and lucky to be working externally from beautiful Cairns. Straight out of high school, I gained a Bachelor of Engineering (Hons) at James Cook University, before working for several years as a consulting Civil engineer.

Seeking to be more creative and inspired by my work, I later gained a Graduate Diploma in Education, during which I realised my passion for teaching and learning. I became a high school mathematics and physics teacher, and I truly loved my work. As I tried to inspire a love of maths and physics in my students, I discovered my desire to continue learning in these areas.  Whilst teaching, I enrolled part time in a Master of Science (Astrophysics) at UniSQ, which I completed after having my daughter in 2018. In 2019 I began my PhD journey, studying stellar magnetic activity cycles.

My PhD is focussed on observing the magnetic activity of cool stars in the hope to learn about solar and stellar magnetic dynamos.  Although thousands of stars have been shown to exhibit signatures of magnetic activity reminiscent of those shown by the Sun, such as varying chromospheric emissions, only two stars are currently known to have magnetic cycles similar to the solar magnetic cycle. Therefore, it is not yet clear if the Sun and its magnetic dynamo, which is the driving force behind the magnetic field and its evolution, are common or unique among other stars.

I am searching for solar-like magnetic cycles in cool stars to help place the Sun’s magnetism in a broader context, and understand the relationships between stellar properties (such as mass, age, rotation rate) and the magnetic dynamo. I am also interested in studying the impacts of stellar activity cycles on exoplanets; in the same way that the Sun impacts on our space environment through its magnetised solar wind, stellar activity cycles impact on the space weather and habitability of exoplanets. Magnetic activity also impacts on the detection of exoplanets, particularly earth sized and potentially habitable worlds.