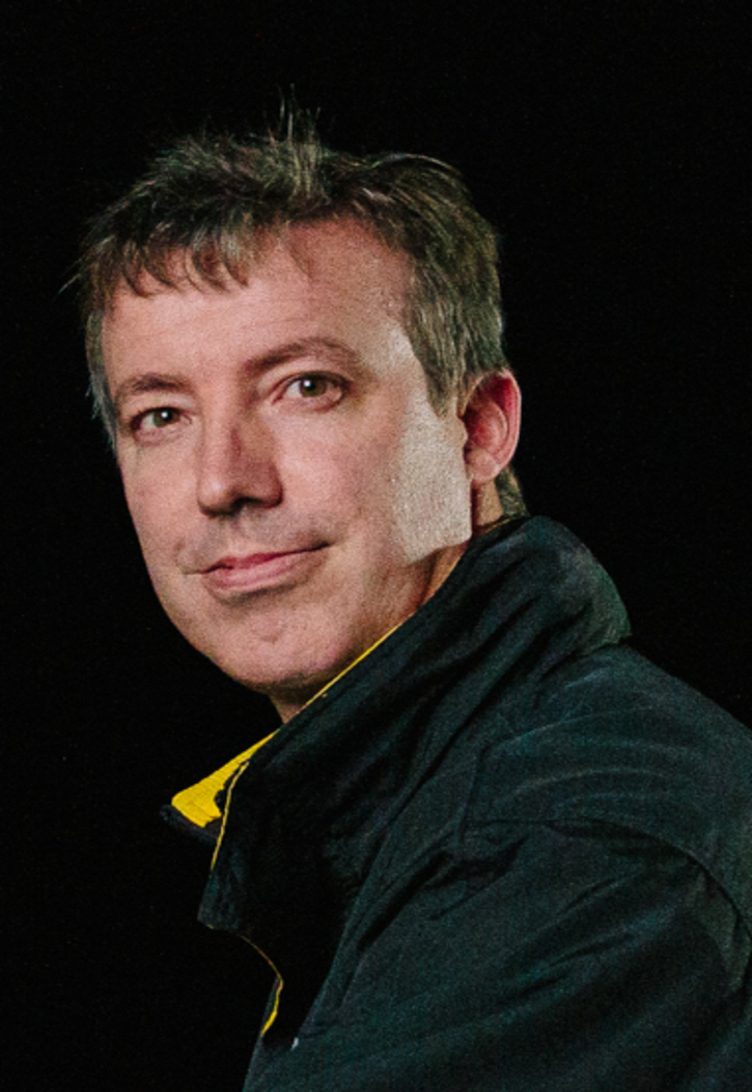 I completed my PhD. At the University of Canterbury in New Zealand in 2008 in non-radially pulsating stars and then worked my first postdoc at the Royal Observatory of Belgium under Dr Peter De Cat until the end of 2010. My next postdoc was as a Super Science Fellow with Prof Chris Tinney at the University of New South Wales (UNSW), working on exoplanets with the CYCLOPS fibre feed to the Anglo-Australian Telescopes (AAT) UCLES spectrograph. After applying for and then working on an Australian Research Council Discovery Project from 2014-2016 focused on exoplanetary science I then accepted a split 50/50 position with the Australian Astronomical Observatory and UNSW as a Lecturer and instrument scientist for the AATs UCLES and (then upcoming) Veloce spectrograph (2016-2017). At the end of 2017 I began at the University of Southern Queensland (USQ) as a postdoc under Prof Rob Wittenmyer working on the MINERVA-Australis telescope array and spectrograph. From the start of 2020 I became a Senior Lecturer at USQ.

I am currently involved in several projects mostly focusing on exoplanetary science and instrumentation: