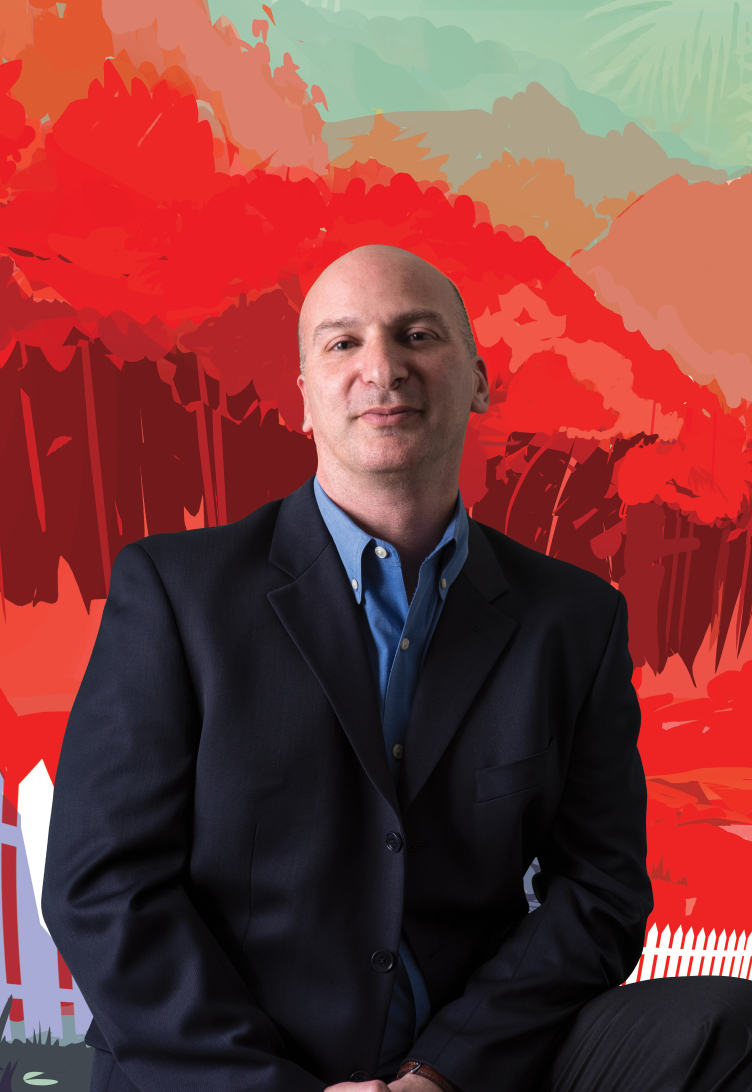 Dr. David Ciardi is the NASA Exoplanet Science Institute (NExScI) Chief Scientist at Caltech/JPL and has been a leader in infrared astronomy and exoplanet research for over 20 years.  He earned his B.A. in astronomy and physics at Boston University and his Ph.D. at the University of Wyoming.

At the University of Florida, he built infrared cameras for some of the world’s largest telescopes before moving to NExScI at Caltech.  He has been and is a member of the science teams for the exoplanet-finding space missions CoRoT, Kepler, K2, TESS, and ARIEL where he has contributed to the discovery of more than a 1000 exoplanets.

He has published more than 280 refereed papers. In 2016, he was awarded the NASA Exceptional Scientific Achievement Medal for his work on Kepler and his numerous contributions to the discovery of exoplanets.

Dr. David Ciardi is currently working on the confirmation and characterisation of planets discovered by TESS with a primary interest in identifying systems which have stellar companions to understand the demographics and characteristics of the planets in multi-star systems.