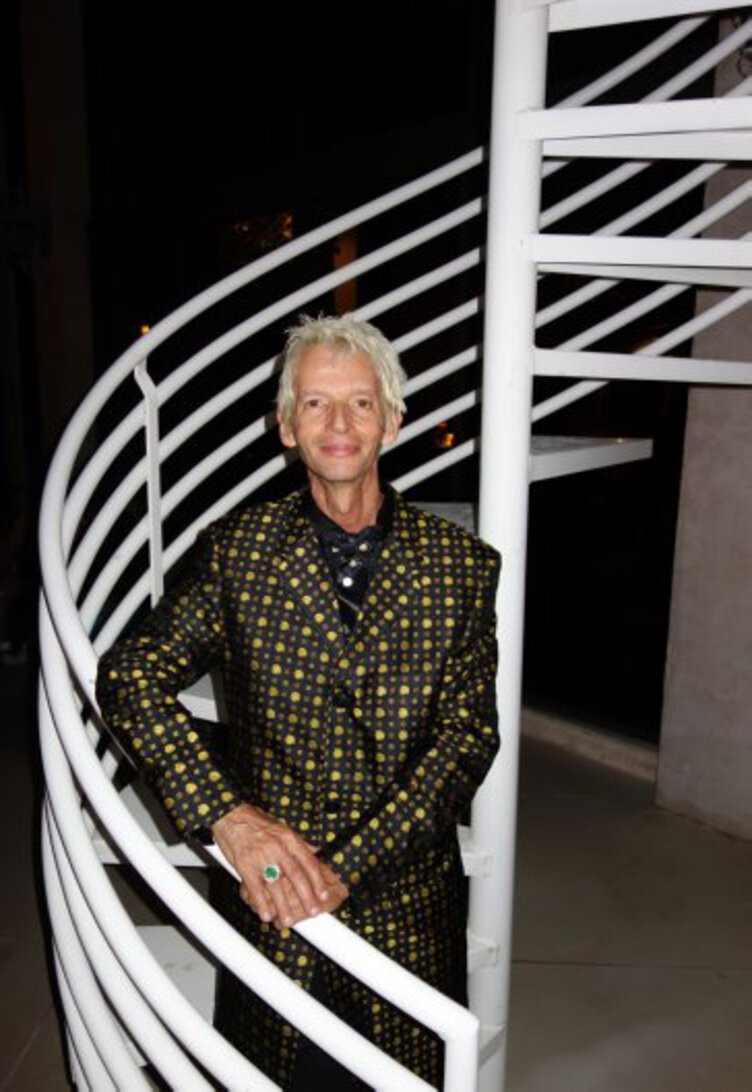 I began university at age 15, the youngest student ever at a Canadian university at that time. After earning degrees in physics and Classical Studies, I was awarded a PhD in history of Astronomy from UniSQ in 2015. I am now Research Fellow at UniSQ; associate editor of the Journal of Astronomical History & Heritage; Series Editor at Springer for their Historical & Cultural Astronomy books; member of the IAU. As a contributor to Encyclopedia Britannica, I am one of the authors of their Kids’ Encyclopedia, published in November 2020.

I have written or edited 16 books, including 5 volumes on asteroid studies in the 19th century (800,000 words), a project that took 29 years to complete. In 1991 asteroid 4276 was named ‘Clifford’ in my honour by the International Astronomical Union; Harvard/Smithsonian Center for Astrophysics. Aa a Milton scholar, my research into Paradise Lost overturned 350 years of academic certainty of astronomical issues ranging from aurora to comets. In a paper published this year I traced stellar data in Ptolemy’s Almagest to a Babylonian tablet recording knowledge from 1200 BCE. I appeared as a human Starfleet officer in Star Trek: Deep Space Nine, and I’ve had tea with the late Queen.

I am editing a book on Astronomy in the Enlightenment for Bloomsbury. My next scientific papers will deal with when Man first realised the sky is black, a fundamental issue about how we view the cosmos that has never before been explored; and an archaeopoetic study of the Great comet of 1618, which may form the basis of an edited book on all three comets of 1618.

In 2021 I published a study of a Cantata to the Stars, written in the 1880s about the Pleiades; I have the only known copy of the score and associated astronomical commentary. Other projects include a book on the depiction of asteroids in 19th century solar system maps; and the role of asteroids in pulp fiction magazine stories from 1929-1959.