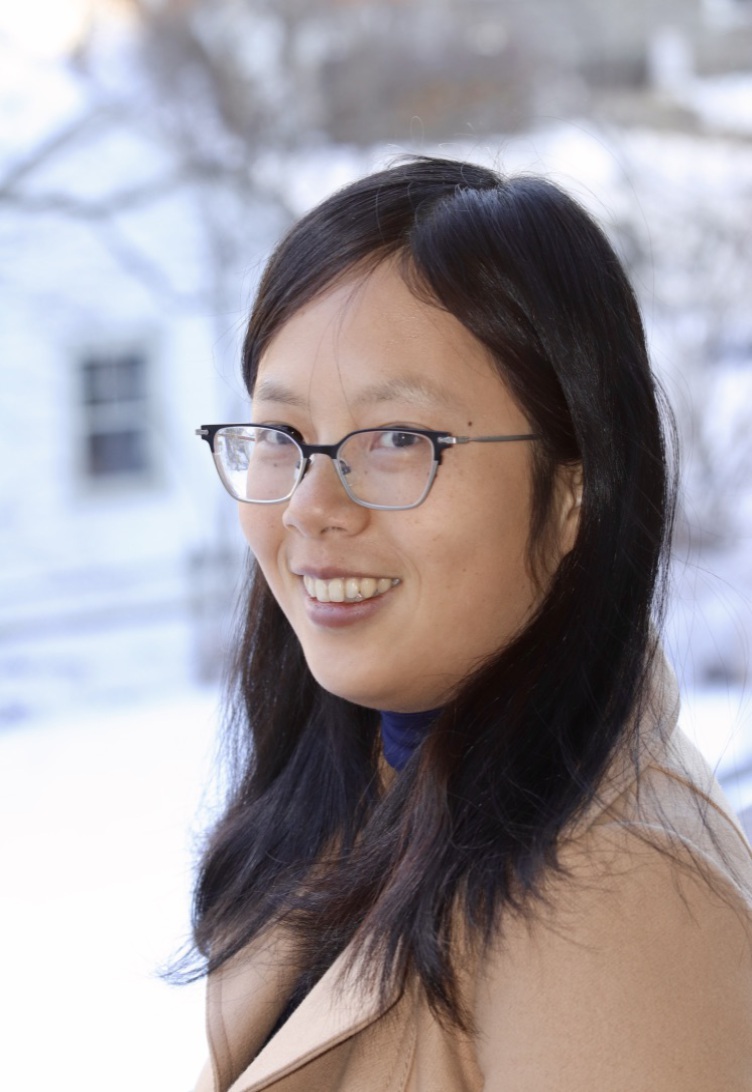 I am an ARC DECRA fellow and a Lecturer at the University of Southern Queensland. I specialised in wide-field photometry and planet detection with the ground and space-based data. I discovered more than two thousand planetary candidates with NASA’s Transit Exoplanetary Survey Satellite (TESS). I am especially interested in study the population statistics of the planets I discovered, and use them to understand the formation and coevolution of planetary systems with a diverse composition. Previously I was a Juan Carlos Torres Fellow at MIT (2017-) and lead the Full Frame Image data analysis of TESS.  I was a Dunlap and CPS fellow at the University of Toronto in 2016. I received my Ph.D. at Princeton University in 2015, and B.S. at Peking University in 2010.